Wayne F. Miller (1925-2001) was born in Michigan City but spent over half his life as a resident of Portage, 1961-2001. He was very active in youth sports and contributing to Portage newspapers. During the 60s and 70s he was a very successful basketball coach in Portage Biddy basketball and Youth Basketball leagues as well as serving as President of the leagues several years. He was one of the founding fathers of Portage Pop Warner in 1967. He was also a coach in the first year of soccer in the Portage Parks department league and coached Cub Scout softball. He was President of the central Elementary PTA for two years and Aylesworth Jr High PTA one year. Additionally in the 60s and 70s he wrote many articles on Portage youth sports for papers such as the Portage Wave, Portage Herald, Portage Press and Portage Scanner. Though he ran unsuccessfully for a City Councilman in the City’s first election, he would later several several terms on the Portage Port Authority Board. After retiring as a training supervisor for NIPSCO in 1985, he traveled the world training power plant operators in countries that included India, Pakistan, Greece, Bangladesh and Brazil and also in several states in the U.S.A. He would give lectures to local civic groups on his travels and also to junior high classes at Aylesworth and Fegley Jr Highs. 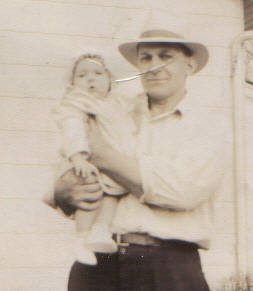