Brief History of the City of Portage

Brief History of the City of Portage was incorporated as a town in 1959 and officially became a city in 1968, but its history stretches back much further than that.

Even though the winters could often be harsh, the abundant resources of Northwest Indiana drew people to the area. The land was rich with fertile soil for farming, good drinking water, waterways for transportation, lakes and river with plentiful fish, grasslands for cattle grazing, and woodlands teeming with wildlife for food, clothing, and furs (Norman, 1).

Hundreds of years before white men came to Northwest Indiana, the Indians thrived in the area. The relics, burial sites, and mounds of tribes long gone can still be found throughout the region. In Portage there was at least one Indian settlement north of Crisman at Rte. 20. A burial site was found on the southeast corner of Rtes. 249 and 20. The Garyton section of Portage was once home to the main settlement of the area's Potawatomie Indians in the early 1800s (Norman, 1-2). Chief Pokagon was their leader. He later sold a large tract of land to white settlers that stretched all the way to Chicago, including land that later became the city of Gary. Other tribes such as the Illini could also be found in the area, fighting with the Potawatomi over the hunting grounds of the Calumet Region.

Many white trappers and fur traders traveled through the Portage area, but the first known white settler here was Joseph Bailly. He was a French fur trader who ran a trading post that was well-known throughout the region. As more and more people came through the region on the Sauk and Potawatomi Trails, he added on to his business, becoming a hotelkeeper, as well. Other settlers began to plant roots in the area. Many of their names may be familiar to residents of Portage since so many of the older streets in our city are named for some of them: Robbins, Blake, McCool, Samuelson, Crisman, and Hamstrom. Other settlers included Door, Hurlburt, Parrott, Spurloch, James, Palmer, Summer, Ritter, Curtis, Peck, Hurl, Lenburg, Fifield, Krieger, Wolf, and Nicholson (American..., 47-8). A few of their houses still remain. The Historical Society has created a booklet of historic homes in Portage that is available for purchase at the Museum.

As more people populated the region, better modes of transportation were necessary. From 1852 to 1865, railroads laid their tracks through the region. "The Michigan Central, completed in 1852, which ran from Detroit to Chicago, passed through the very heart of Portage Township". Now farmers could ship their produce, livestock, and dairy products to the booming city of Chicago for sale (Sawochka, 4). While the railroads brought greater financial success and prosperity to the residents of Portage Township, the area experienced slow growth, remaining primarily agricultural for many years.

World War II had a great impact on the growth of the region. As the United States entered the war, it had a great need for labor and steel. Many farmers who had been devastated by the Great Depression sought jobs in new and thriving industrial areas. In 1959, National Steel's Midwest Division opened a plant along Lake Michigan in northern Portage Township, creating 1,600 new jobs. A deep water port capable of catering to world shipping was opened in 1961. Bethlehem Steel Company started construction of a huge steel-making facility in 1963 (part of which lay in Portage Township), creating 6,000 new jobs (Sawochka, 6). The population exploded with an influx of new residents seeking employment and a better life.

And Portage is still growing. Despite the closing and restructuring of many of the area's steel mills and industries in the nineties, Portage still draws new residents every year. In 1990, the population was 29,060. In 2000, it was 33,496. In the past few years, Portage has experienced a resurgence. New businesses have moved to the city, new subdivisions have sprung up seemingly overnight, and some of the city's main streets have recently been fixed up and modernized (such as Willowcreek Rd.).

Even though the city has been transformed from a rural community into a suburban setting, its agricultural roots can still be seen in the old farmhouses, lonely county roads, and cornfields that still make their home in Portage. It is with one eye to the past and the other to the future that the Portage Community Historical Society works to preserve the history of this area. "Appreciation of our past helps us to live wisely in the present, and to plan wisely for the future." Won't you join us in helping to preserve the history of Portage? 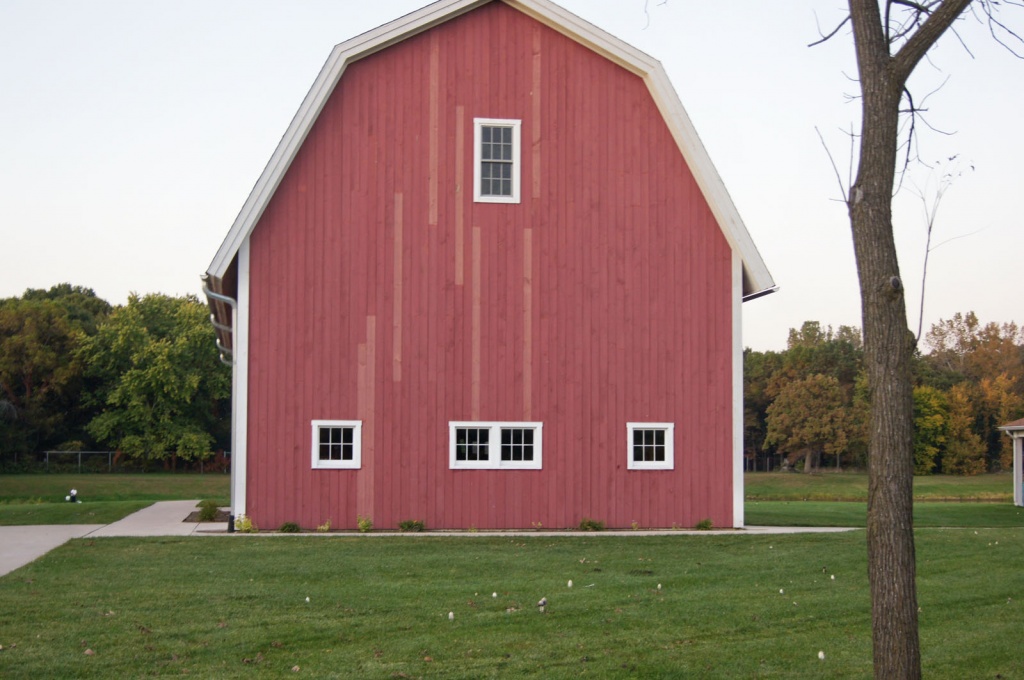