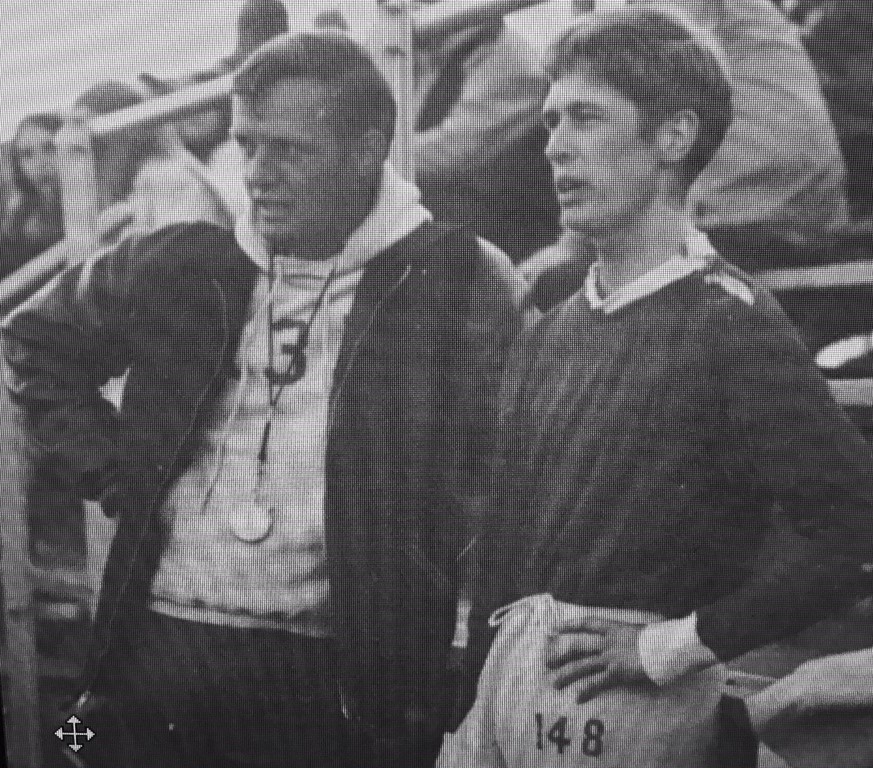 On November 2, 1974 at the South Grove Golf Course in Indianapolis, the Portage Boys Cross Country team became the first boys sports team in school history to win an IHSAA state championship.1  The story of the first year coach, Bill Wilkie, and that historic season is for another writer on another day.  This story is about Wilkie’s predecessor, Mick Cavanaugh, and how he took Portage from a mediocre cross country team in 1968 and in six seasons turned the program in to one of the state's best by the fall of 1973.

When Michael "Mick" E. Cavanaugh began teaching and coaching at Portage in the late summer of 1968, the cross country team was average at best and had no history of winning championships of any kind.  Records research shows that only one Portage runner had ever qualified to run in the state meet.  That honor went to Cortie Wilson who in 1948 won the Hobart sectional and finished 15th at the state meet.

Coach Cavanaugh had most recently come from Hebron where he was the cross country and track coach.  Prior to that he had coached basketball, cross country and track at Wheeler.  He was a 1959 graduate of Western New Mexico College where he was on the basketball, baseball and track teams.  He had been the MVP and captain of the hoops team.  He was a graduate of Valparaiso High School ('53) and while there he ran on a cross country team that qualified for the state meet in 1951 and had played on a sectional winning basketball team for the Vikings.  He initially attended Valparaiso University before transferring to Western and while a Crusader was a member of the first cross country team for the university.

Bob Miller moved to Portage in 1961 with his family into the Northwood subdivision.  A 1974 PHS graduate, he played many sports as a youth (Cub Scout softball, LL and Babe Ruth baseball, Pop Warner 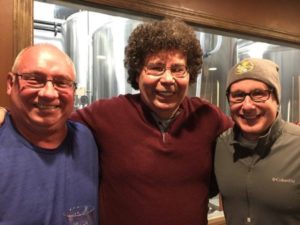 football, Biddy Basketball and Park/club soccer) and then for Aylesworth Jr High and PHS.  As a freshman in 1970-71 his basketball coach was Mick Cavanaugh.  He would later run track for Coach Cavanaugh as a freshman and then as a junior.

“I had a lot of coaches over the years.  He was by far the best.  He was always positive, always looking for ways to encourage you to perform better.  I recall as a freshman he had me shot put.  When I went to him and said there was no way I could ever win a meet (future discus state champ Russ Lindner would win most meets) he told me that he wasn’t asking me to win, he was asking me to do my best and hopefully get 2nd or 3rd place and contribute those points to the team score.  It was always about the team and what you could contribute.

We only had 14 or 15 members on the freshman track team, but I believe we won every dual meet, including against the varsity from of the smaller country schools.” 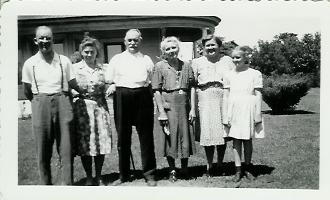