Please click the + to view a short bio and information, click View Profile to view the full details.

Ronald Garrison has worked in the computer industry since early 1982 while still attending high school. Ron has experience in multiple operating systems and computer coding languages including html, java, C++, Cobol and Fortran. He is a Senior Systems Engineer with a large Health Care Technology firm.

Ron is very active with Free Masonry, he served as Worshipful Master with his local Blue Lodge, Griffith Masonic Lodge in 2014 and a member since 2008; he is also a member of the Orak Shrine where he severed as the Public Relations Chairman until July of 2017, LaPorte York Rite, Scottish Rite South Bend Valley, Order of the Eastern Star.

Ron underwent the Biliopancreatic diversion with duodenal switch procedure on October 28, 2010 at Surgical Treatment of Obesity The University Of Chicago Medical Center he has lost a total of 310 pounds and has a new lease on life. 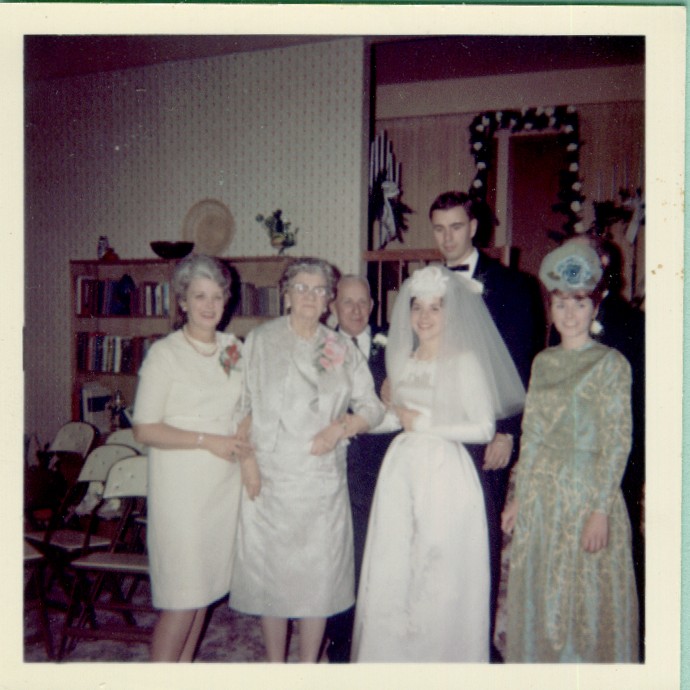