On a June evening in 1987, in response to a notice in the newspaper, about 25 Portage residents met in the backyard of the Trager farmhouse in Countryside Park. Representatives of the Portage parks department asked the assembled to consider starting a historical society and managing the area as a historical site.

By March 1988, the Portage Community Historical Society was officially a not-for-profit corporation. Soon after, a museum was opened in the farmhouse. Collection of local artifacts began. In the next couple years, two sets of historic postcards and four historic bulletins on houses, churches and the post office were published. Before long, the farmhouse was overflowing with displays.

When the South Haven Fire Department needed to find a new home for an antique fire truck, in 1998, the historical society asked for and received it. The truck, a 1929 American LaFrance, has history in Portage. In 1954, when Portage started its volunteer fire department, the town received this fire truck from U.S. Steel for $1. It was used in Portage until the town became a city in 1968. And then it was given to South Haven where it was used for several years.

The truck piqued the interest of Alton Goin, because he drove it as a member of the volunteer fire department. So he became a member of the historical society. As the society then began considering a new museum, Al led the effort. In June 2003, the new museum opened and, out of respect and appreciation for Al’s hard work, was named the Alton Goin Historical Museum.

In the near future, the society will have an archive room in the museum where important documents will be stored and preserved. This summer, Renee Sloane, an intern from the history department at Indiana University Northwest, will assist in the museum.

Our historical society has 80 members and is always ready to welcome new members. If you have a few hours to spare, sign up to help in our historical complex at Countryside Park. A current project of the society is the committee to preserve the James/Shrock cemetery off McCool Road. It is hoped that it will become designated as a historic cemetery by Indiana. With the cooperation of Portage Township Trustee Joyce Webster, the cemetery will be cleaned up and have a plaque installed, calling attention to its historical significance.

The society’s biggest event of the year is its Portage Countryside Historical Festival. This year’s festival will be held from 10 a.m. to 5 p.m. June 21 and 22 at Countryside Park in Portage. There will be entertainment, crafters, woodcarvers, hayrides, Wal-Mart fishing derby and watermelon- and pie-eating contests for children.

In the museum’s “Early Settlers and Their Families,” exhibit the Nicholson family is featured. The Winamac Old Car Club will have an exhibit. Portage’s old-time base ball team, the Iron Diamonds, will play the Somonauk Blue Stockings at noon June 22 and will play the Downers Grove Plowboys at 3 p.m.

Lois Mollick is president of the Portage Community Historical Society, and Kathy Heckman is an invaluable member.

Posted in The Tidbits. 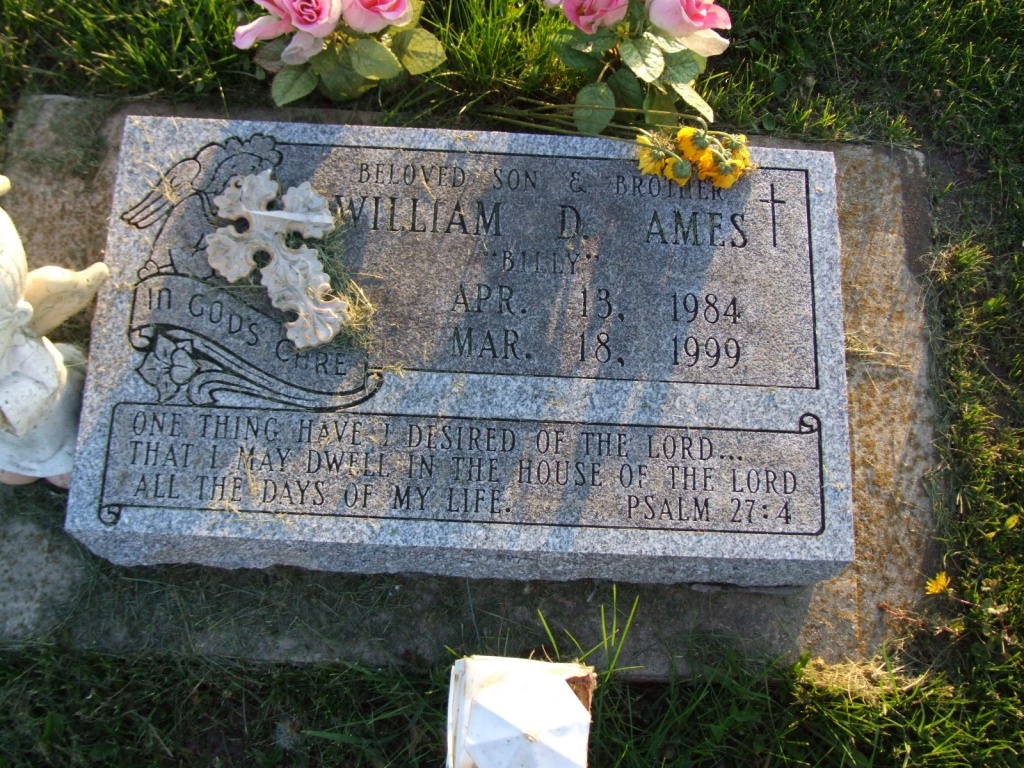