In his third year as coach the program began to bring home hardware from major invitational/meets.  In September the team won the New Prairie Invitational.  From records research the first 1st place trophy the program won.  The team would also finish 3rd at the Hobart Invitational. 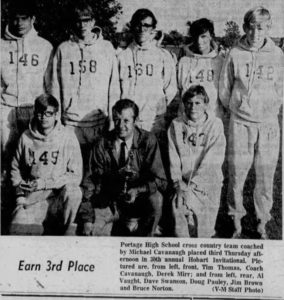 It was the  first time a PHS XC team had ever qualified for regionals in the schools history.

In addition to the unprecedented success of the varsity harriers, the freshman team showed their future potential.

The team was undefeated in dual meets (5-0) and brought home 1st place trophies from the Chesterton, Valparaiso,  Patriot (Indianapolis) and Hobart Invitationals.

This wouldn’t be the last time some of these runners brought hardware back from down state.

The team finished 7-2 in dual meets. In October the team finish 2nd in the Duneland Conference meet but most importantly would qualify for the regionals by placing 3rd at the Hobart sectionals. 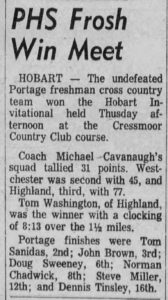 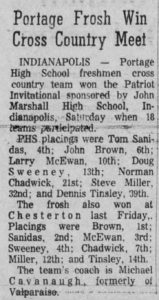 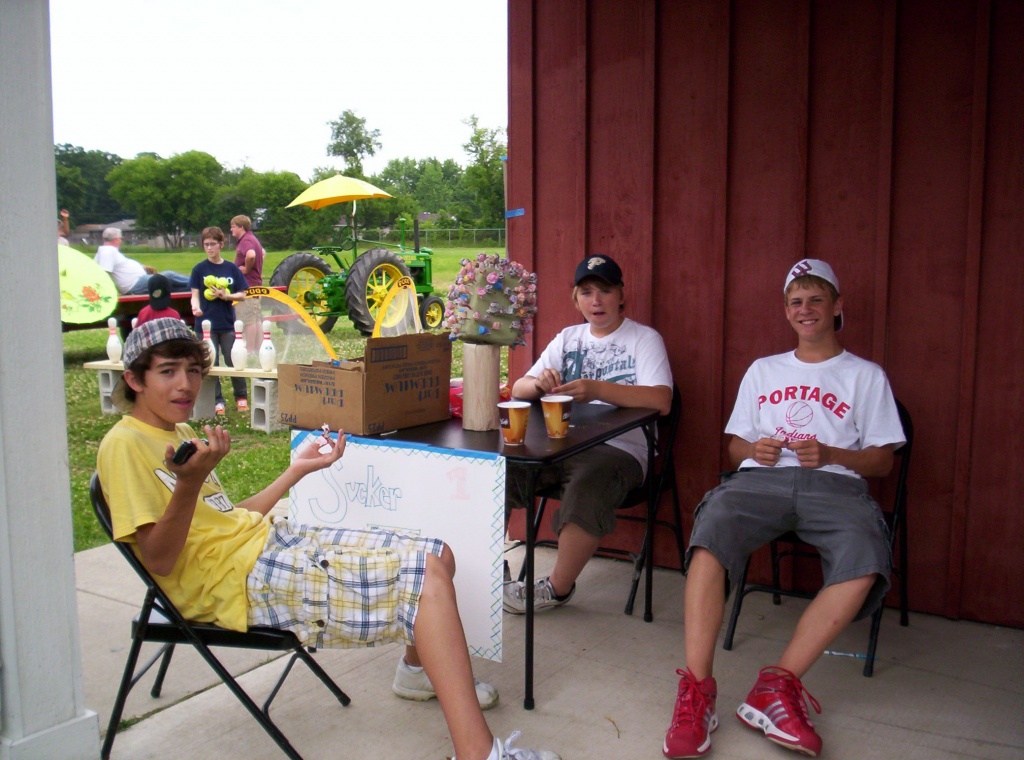