It is not known why, but in the next year the league decided to associate with the Biddy Basketball organization.  The league was once again for boys 9-12, one division.  The league received sponsorship from the Portage Optimists and Bud Samuel was the League Supervisor/Executive Secretary of the league.

Biddy Basketball was meant to be played with the basket goals at 8.5 feet versus 10 feet.  Portage Biddy Basketball teams would play on 10-foot baskets except during all-star tournaments against other cities until 1967-68 season. 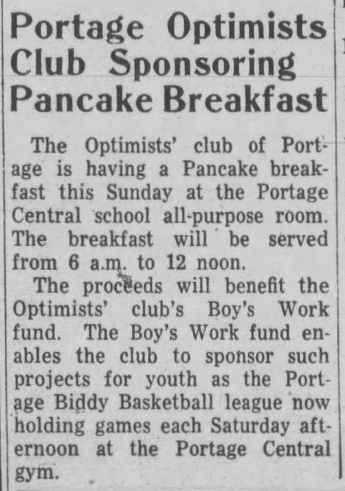 The league would conclude play in March 1961 with the Sausman team winning the tournament.

Once again the team coached by Heinz Lindner finished as runner-ups. 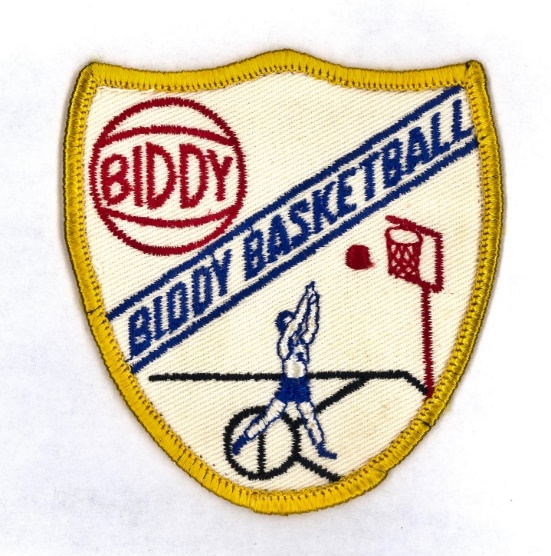 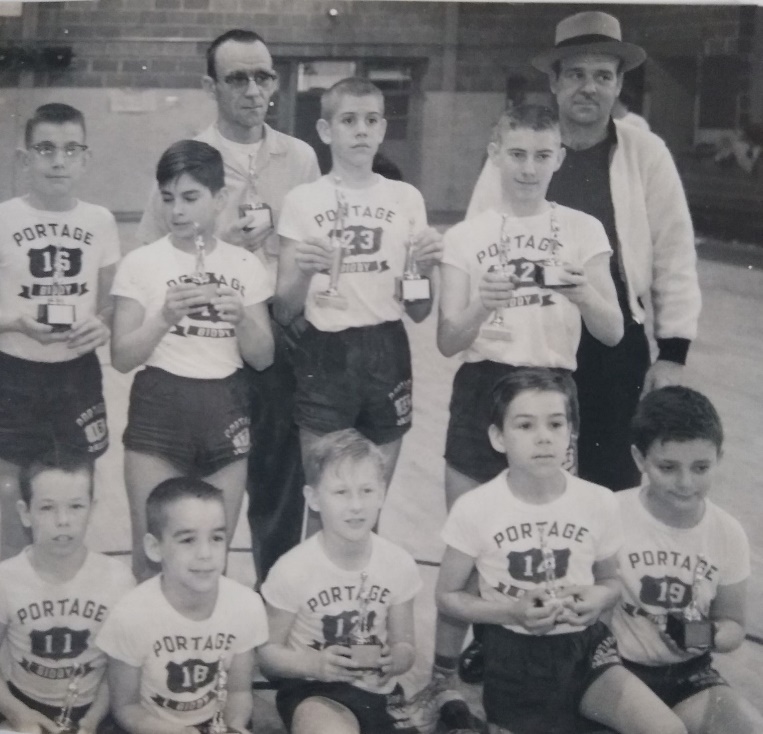 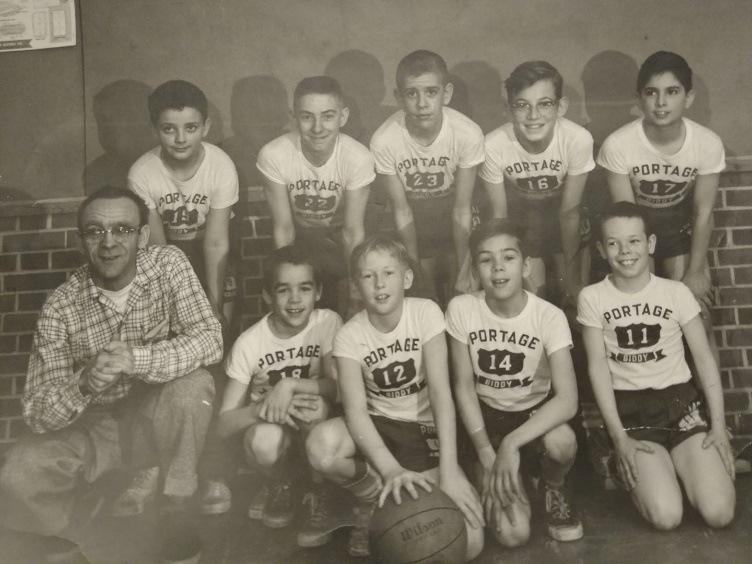 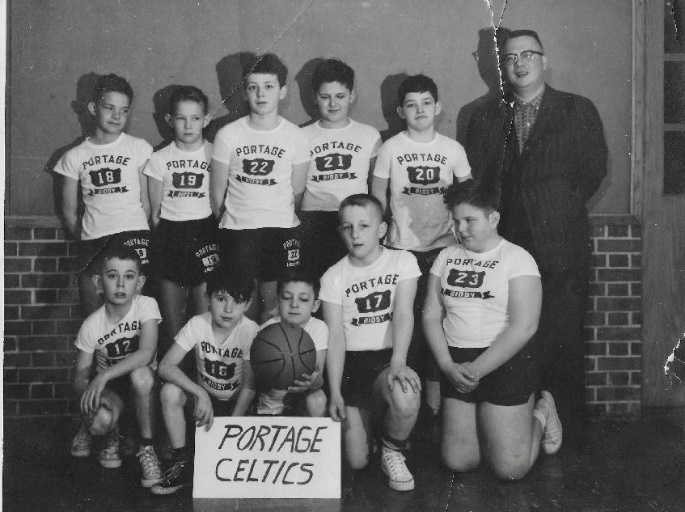 The 1960/61 team coached by Martin Wagner. Coach Wagner coached eight seasons from the initial 1959/60 season thru 1966/67, winning several championships in the later years.