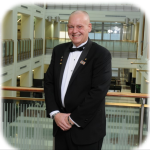 Mr. Garrison was born on August 22, 1968 is the city of Gary, Indiana to Darlene Alice Garrison and Arthur F Garrison. He has one brother, Scott A Garrison and one son Zachary W. Garrison. He lives in South Haven Indiana with his Fiancée & Soulmate Latisha Swier, they are currently planning an October Wedding in Florida in 2015. Ronald Garrison has worked in the computer industry since early 1982 while still attending high school. Ron has experience in multiple operating systems and computer coding languages including html, java, C++, Cobol and Fortran. He is a Senior Systems Engineer with a large Health Care Technology firm. Ron is very active with Free Masonry, he served as Worshipful Master with his local Blue Lodge, Griffith Masonic Lodge in 2014 and a member since 2008; he is also a member of the Orak Shrine where he serves as the Public Relations Chairman, LaPorte York Rite, Scottish Rite South Bend Valley, Order of the Eastern Star. Ron is a veteran of the United States Marine Corps where he served as a Scout Sniper, Ron earned the battalion high shooter award while in basic training scoring a 247 and 248 out of 250 possible points. Ron is an active supporter of the 2nd Amendment to the Constitution and the Right of all citizens to keep and bear arms. Ron is a lifetime member of the National Rifle Association; and a member of the National Association for Gun Rights. Ron underwent the Biliopancreatic diversion with duodenal switch procedure on October 28, 2010 at Surgical Treatment of Obesity The University Of Chicago Medical Center he has lost a total of 310 pounds and has a new lease on life. Ron has multiple tattoos and is always looking to add more. His favorites include his Marine Corp Bulldog upper left arm, Taz on right calf, the Grim Reaper his Marine Corps Call sign on his right forearm. He is presently researching his perfect Harley a reward to himself for his weight loss surgery and life change. He hasn't decided on which model yet all he can say is it will be Black and Purple his favorite colors and will have lots of chrome :-) 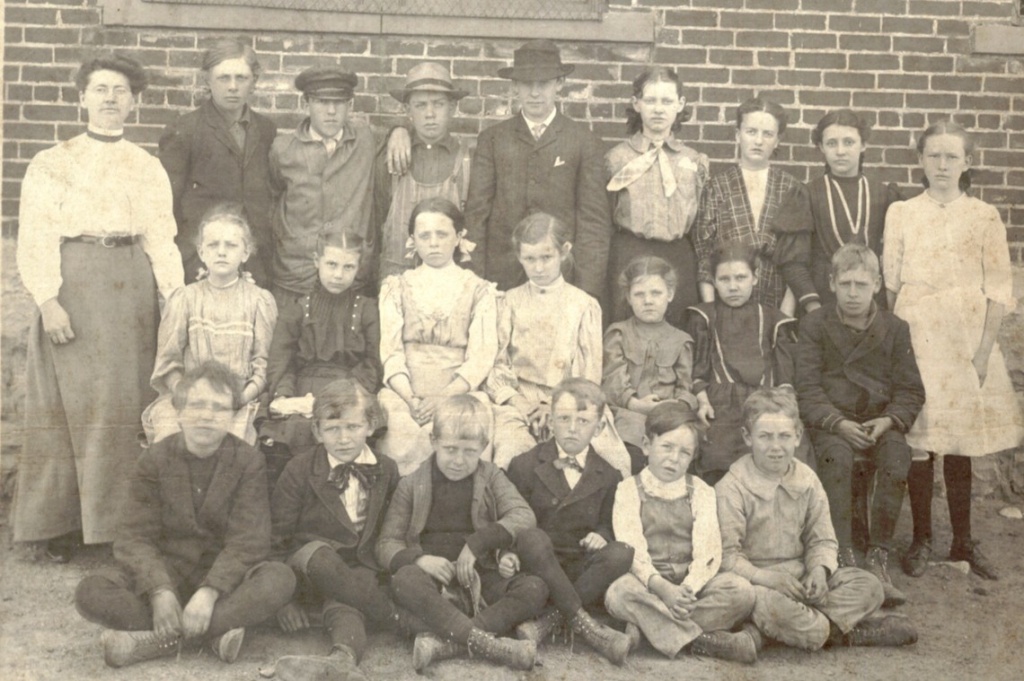