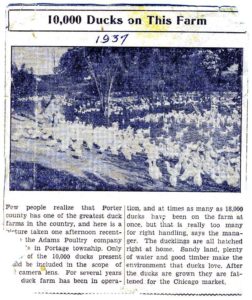 In the 1930’s, many local boys and men found employment at a duck farm located in Portage in the Garyton area off of Duck Farm Road, now known today as Evergreen Road.

The owner of the farm was Mr. Adams of Chicago, Illinois--his first name is unknown.

The manager’s name was Hugo Lindner and his son helped run it. Both of them were graduates in animal husbandry. The son took care of the incubators.

The employees earned 25 cents an hour.

Tage Borg and his brother Tore worked at the farm in the summer, weekends and holidays. They were required to feed the ducks and clean the pens. Chopping down trees for firewood was also part of the job.

Adult men would also work at the farm for 25 cents an hour--with these wages, they supported their families during the Depression.

Tage described the farm as covering approximately 40 acres. The pond was formed by damming up the creek located nearby. At one time, he estimated there were up to 35,000 ducks at the farm.  Since Tage and Tore were old enough to drive, they would drive a flatbed truck loaded with the caged ducks to Chicago to sell them at the Fulton Market.  There were about 20 ducks in a cage. 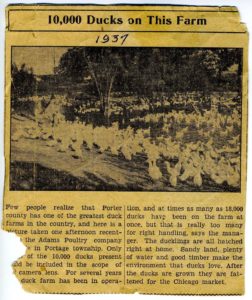 Tage and Tore worked there for three years--every weekend and holiday plus during the summers. Their job was to feed the ducks and clean their pens. Tage remembers throwing 100 pounds feed bags up in the attic of the barn.

Al Goin remembers it as hard work--but he really enjoyed it.

He described the eggs as going onto a carousel after they came out of the incubator. Mr. Lindner’s son took care of the incubators. The ducklings went upstairs into a two-story barn and careful records were kept of which eggs and ducks went where. They were released into the general population of the other ducks when they were grown enough.

Both Tage and Al said that it was the best job a young man could have back in those days. 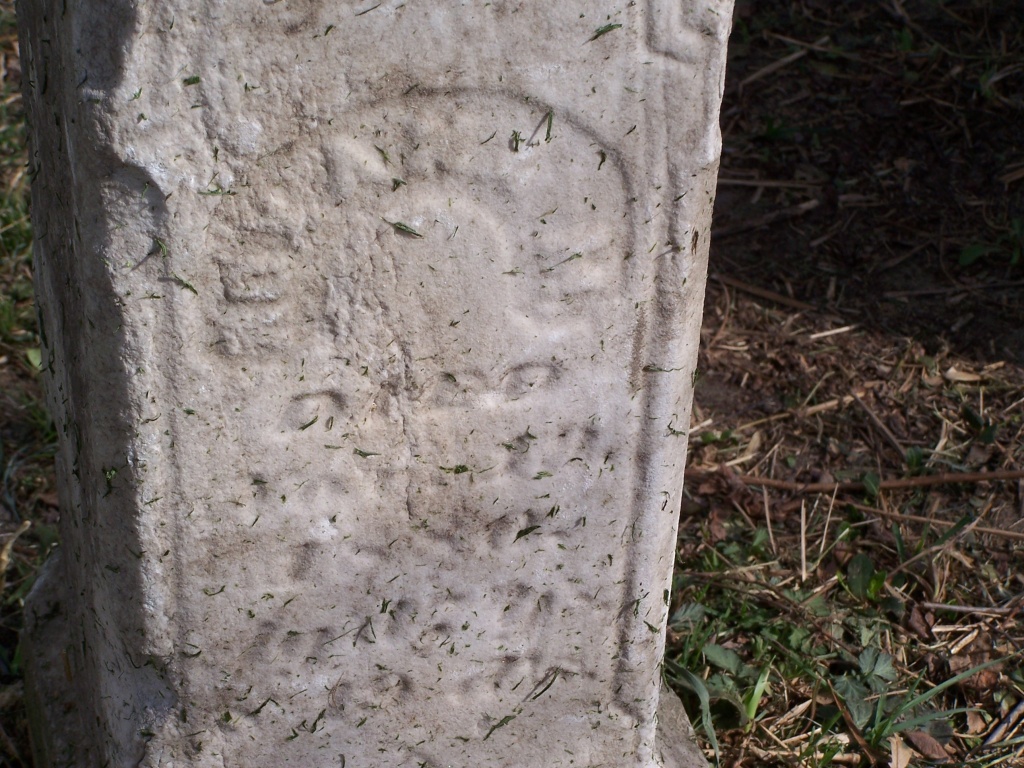