This wagon was brought to Porter County on May 27, 1929.  On this date Vernon Patton Dickinson and his wife, Lotus, purchased Maple Lawn Farm in Hebron, IN.  Vernon, Lotus and their son, Roy, began to make repairs to the run down house, barn and property 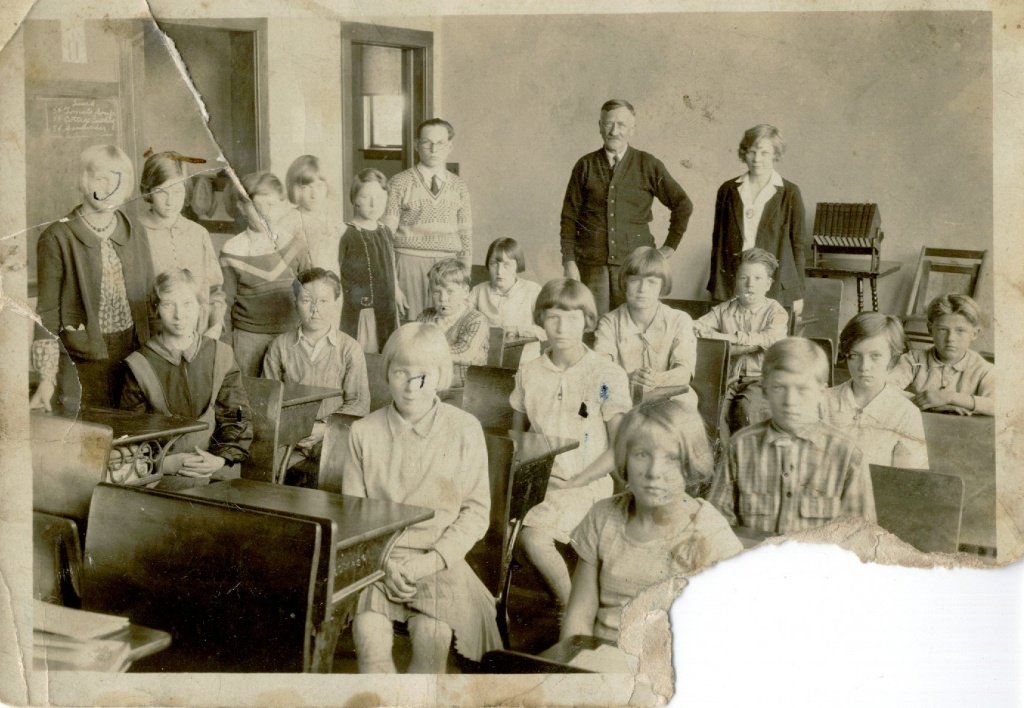